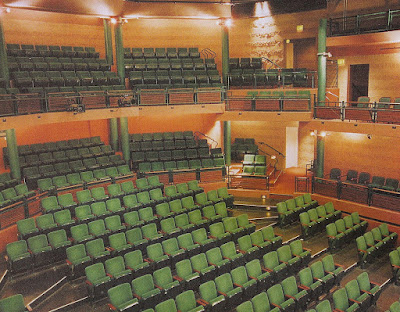 Founded as Actors Contemporary Ensemble, Charlotte Rep grew to become the flagship professional theatre in its 2.5m metro region, and resident company at Blumenthal Performing Arts Center. One of the 70+ national members of The League of Resident Theatres and the area's only AEA/LORT company, the Rep produced an annual season of contemporary, classic, and new plays, as well as a play development program with many premieres. Over 25 years and 200+ productions, The Rep cultivated a collective of staff and artists including Academy Award, Tony Award, Emmy Award and Pulitzer Prize winning actors, writers and designers.

More about Charlotte Rep      Projects directed at the Rep 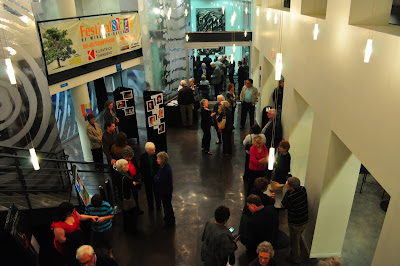 The non-profit Festival Stage (2009-2015) was created to help establish a new arts center with performance, development, and arts education opportunities. The six year project was a LORT-level series of new plays, contemporary classics, and collaborations, among them projects synthesizing arts, education, and medicine. 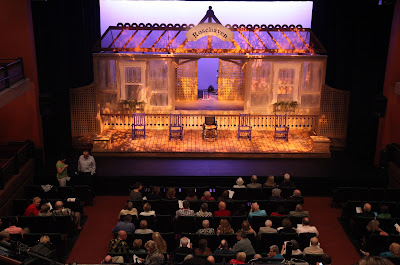 Playworks (est. 2002)  is a project-oriented production group that has produced/toured plays, film/video projects and special events, and collaborates with other companies and sponsors. Projects are often expanded through additional related events. (Photo: intermission at "Lunch at the Piccadilly" by Clyde Edgerton and Mike Craver, a play and project about aging with attitude. 'Piccadilly' was developed in four productions, and at the York Theatre Company NY.)