- Annual season of 6-8 plays, with many area/regional* premieres of significant contemporary plays, and annual festival of new plays from national submissions - many later published and produceed at the Rep and many U.S. theatre companies 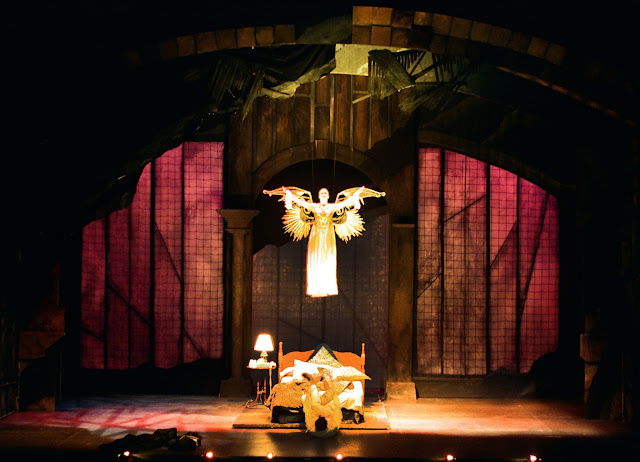 "Professional regional theatre does not get much better than this."

"Theatres are in the public trust, they belong to everyone. I can't think of a better example of that than Charlotte Rep."
Academy Award winning actor Olympia Dukakis

During the Blumenthal decade the Rep achieved membership in the League of Resident Theatres, the largest professional theatre association of its kind in the U.S., with theatres in every major market. LORT theatres collectively issue more contracts to professional actors than Broadway and national tours combined.

The 73 plays plays produced during the Blumenthal decade include the area premieres of 12 Best Play Tony Award winners and/or Pulitzer Prize winners, 48 area premieres of work by prominent writers from the national scene, and 10 new play premieres, 8 of them developed in the Rep's annual new play festival.